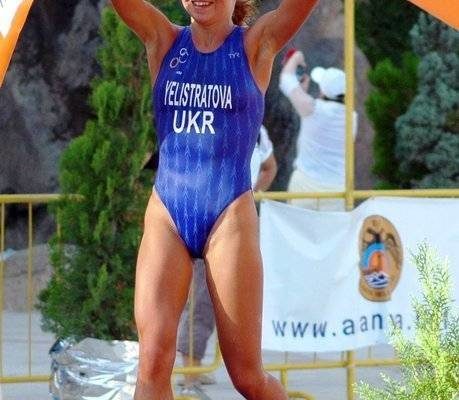 The race began at 9.15 from harbour with swimming lap on 17 th of september in the morning.It continued with bicycle lap of 40 kilometres and it lasted with 10 kilometres of running parcure.400 sportsmen from 34 countries competed in the championship and Russian Malshev from the men and Ukrainen Yelistratova from women became first. 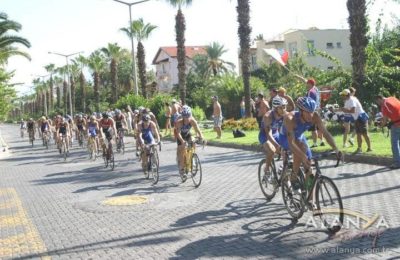 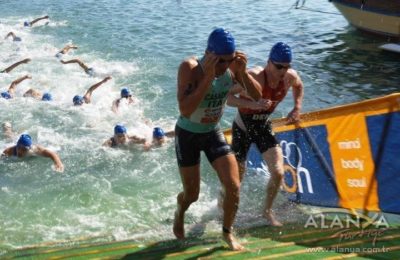 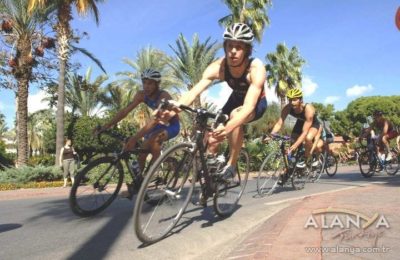 Previous Post(EN) Altid Haber Ekim 2007 Next PostTriathlon is on 24 th of October.. 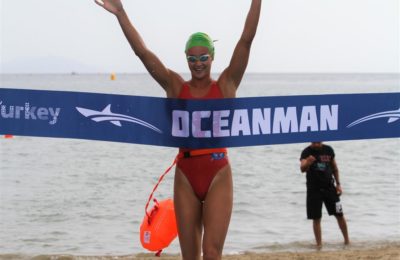 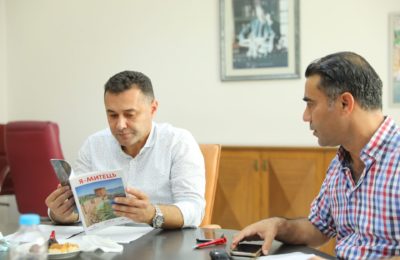 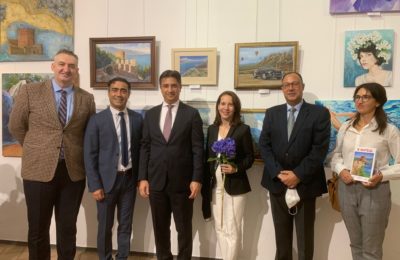