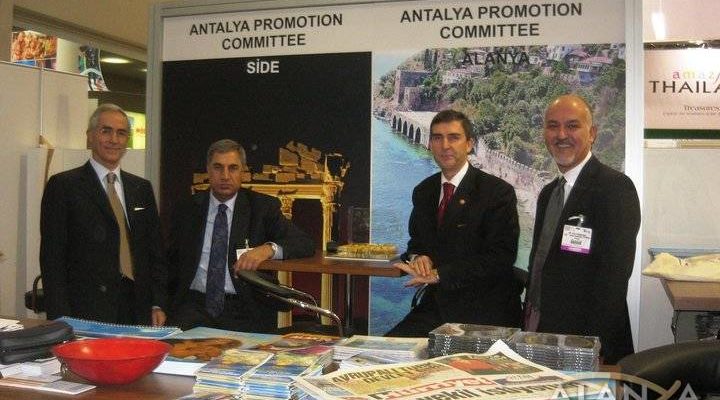 Faik Kaptanoğlu who participated fair in the name of Alanya Tourism Promotion Foundation told that the meetings with the tour operators about Turkey and Alanya was generally positive.According to the meetings done with First Choice and Thomas Cook,it is declared that the demands to Alanya would be very much in the year 2008.

The brochures,maps,Cds,hotel guides and other promotion materials prepared by Alanya Tourism Promotion Foundation were distrubuted at the stand and Turkish Coffee and Turkish Delight were offered to the visitors. 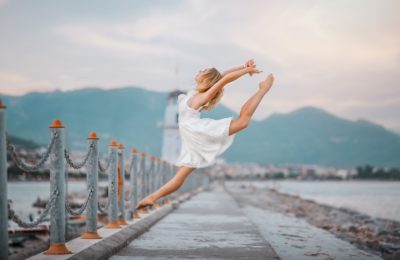 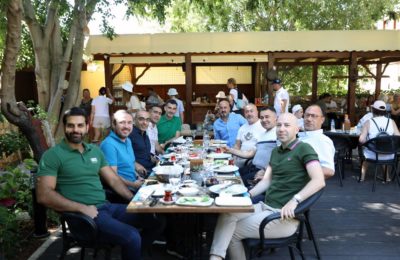 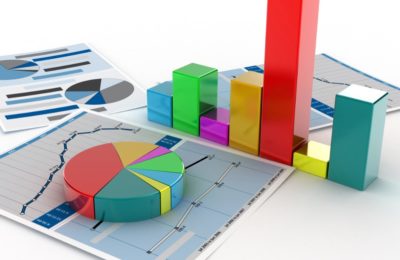