Home General The number of blue flags are increasing.. 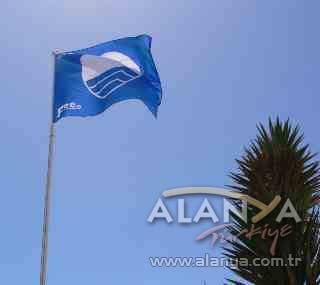 The number of blue flags are increasing..

Türkiye comes the fourth after Spain,Greece and France which are the tourism countries in Mediterrenean bowl.It has totally 249 blue flags;235 at the beaches,14 at the harbour.

Blue flag is given after the criterias such as the cleanliness of the sea water,the opportunity of the guest to swim with a complecency have been completed.

It is registered that,in 2007 there is a proportion of 20% increase in the number of beaches and harbours which takes blue flag considering the year 2006. 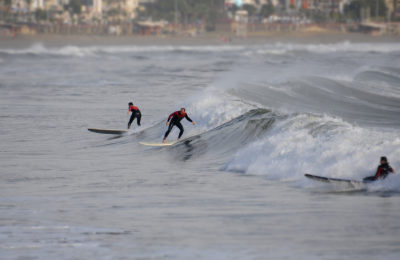 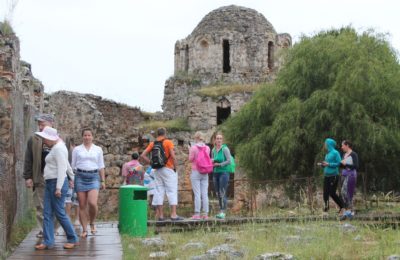 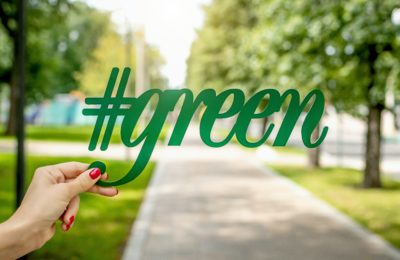