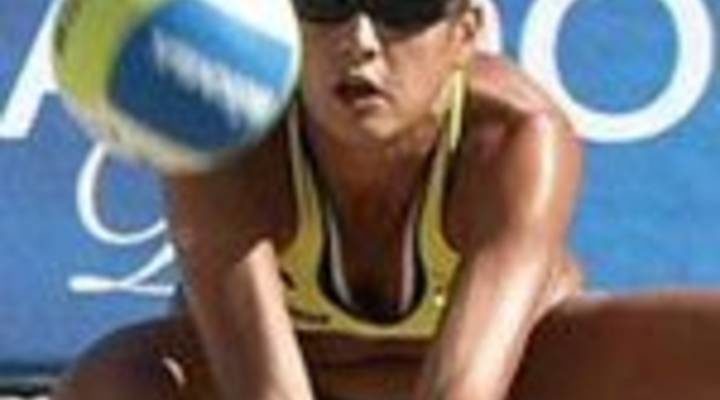 European Volleyball Confederation Chairman Andre Meyer was invited to Turkey on 19th July 2007 by TVF Chairman Erol Unal Karabiyik in order to see and decide for the areas of European Beach Volley Center.
By means of Alanya Mayor Hasan Sipahioglu’s allocation of 6.000 m2 area on Ahmet Tokus Boulevard together with 27.500 m2 beach area to Turkish Volleyball Federation use, the choice was made on Alanya’s side.

30 YEARS OF MONOPOLY RIGHT
By this agreement European Volleyball Confederation will build a Beach Volley Hotel at Alanya Ahmet Tokus Boulevard, block 1212 that is the 6.000 m2 area between Sadullahoglu Street and Oba Stream and Milli Egemenlik Stadium. By the article 11; “C.E.V. guarantees the exclusivity of

the European Beach Volley Training Center only for TVF during the life of the agreement.” and the article 15; “The duration of the present agreement is agreed for 30 years following the delivery of the housing authorization of the Center. After this period upon agreement of the three parts involved, this contract will be renewed for the same period under the same conditions.”, it has been registered that the monopoly of European Beach Volley Center establishment is given to Turkish Volleyball Federation for 30 years. 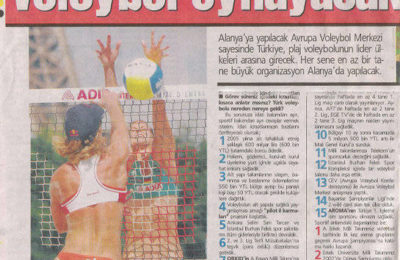 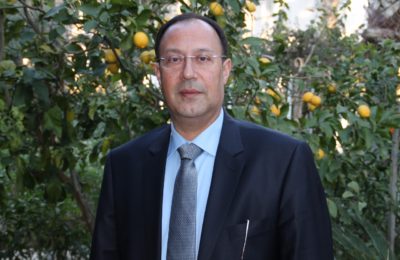 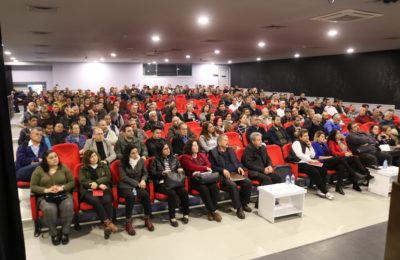